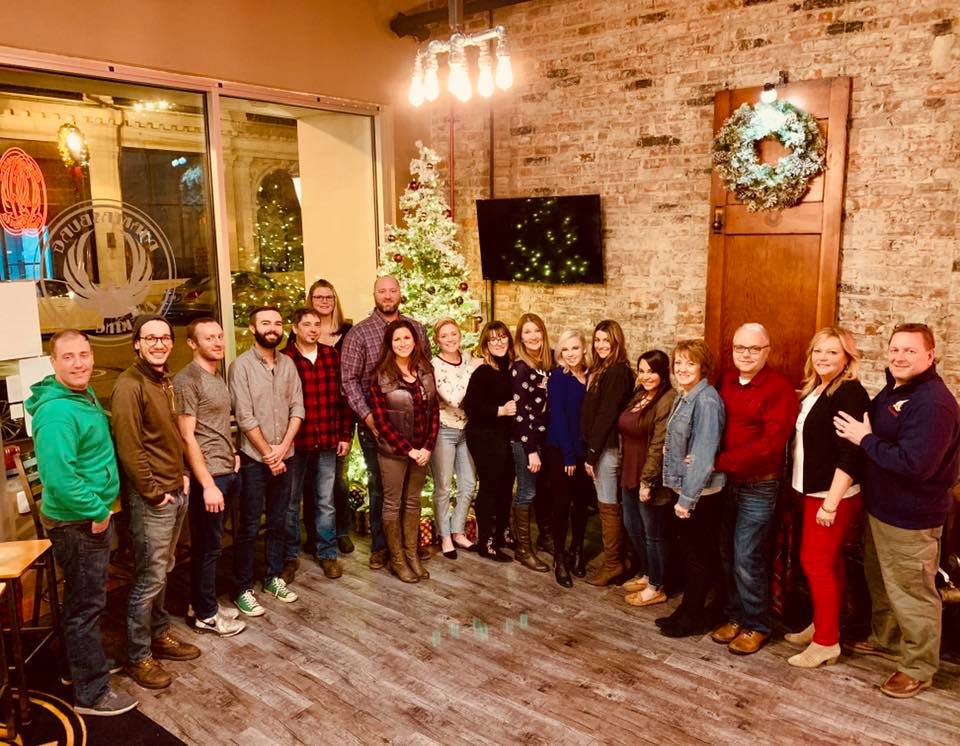 Born in true West Virginia tradition with the highest dedication to quality and craftsmanship, Parkersburg Brewing Co. develops, promotes, and delivers full flavored and unique specialty beers to suit every occasion. We are committed to promoting small business and giving back to our communities. By providing the best taproom experience in the tri-state region, we aim to bring business minded people and decision makers alike together to make a positive impact within this great states borders and beyond. Cheers to all of our loyal friends and customers! Enjoy Parkersburg handcrafted beer brewed in the mountains of West Virginia.

The brewery officially closed in 1912 due to the growing temperance movement and state side prohibition. Over the years the brewery building was re-purposed by a variety of businesses, such as a car dealership, cola bottling plant and a candy wholesaler just to name a few. Eventually the building was purchased by a real estate developer and subsequently demolished in June of 2004. The original site of the brewery is located next to Lou Thomas Subaru on 7th Street.

Meter parking is free after 4pm Weekdays and free ALL DAY on weekends!
Parking is also available in the lot directly behind the Brewing Co. after 4pm and weekends.